CONVERGENCE: When The Legislation And The Four Pilots Converged 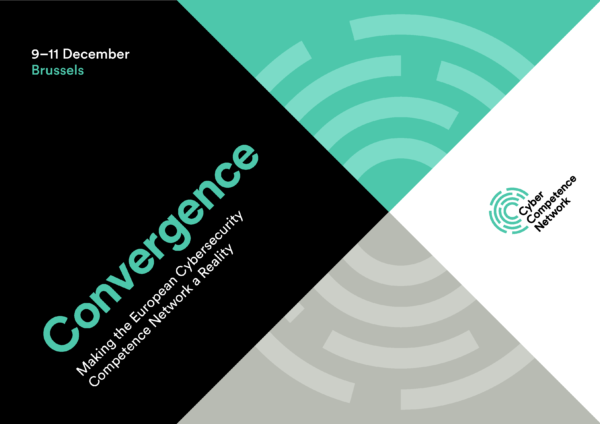 In 2019 the European Union funded four innovative projects to pilot the proposed legislation on a European cybersecurity competence centre and network of cybersecurity expertise. As the legislation edges ever closer to approval by the European Parliament, the four pilot projects, CyberSec4Europe, SPARTA, CONCORDIA and ECHO, organised for the first time a single online collaborative event, CONVERGENCE, from 9-11 December, that highlighted the joint progress made and to brought together the most important personalities and organisations addressing cybersecurity in Europe.

The event opened on the evening of 9 December with welcome addresses from the four pilot coordinators followed by a panel discussion featuring four distinguished speakers who addressed the status and impact on the cybersecurity community of the new regulation:

Over the next one and a half days each pilot demonstrated their achievements and results to date through videos, presentations, tools, panel discussions, and a series of focus group sessions showcased the cooperation between the pilots in key cybersecurity areas. These sessions covered topics ranging from communications to cyber ranges, education and governance to roadmapping and threat intelligence, and also featured a session on the European Cybersecurity Atlas which launched in mid-December. The Atlas is a first of its kind and will be an important support to the European cybersecurity competence centre in Bucharest.

Over 500 members of the cybersecurity stakeholder community registered for the online event from across Europe, North America and Asia Pacific.

This was the second in a series of three cybersecurity concertation events and the four pilots are already looking forward to the next one in a year’s time, hopefully in person.

CONVERGENCE was hosted with the friendly support of the Representation of the State of Hessen to the EU.