CONCORDIA is a consortium of more than 50 partners from academia, industry and public bodies. Its mission is to integrate Europe’s excellent cybersecurity competences into the network of expertise to build the secure, resilient and trusted ecosystem for European Digital Sovereignty.

Here CONCORDIA presents its service catalogue, the main interface for discovering and exploiting what CONCORDIA offers. CONCORDIA’s aim is to support and strengthen the European Digital Sovereignty with its services.

The CONCORDIA session is here with the agenda and experts’ bios below:

Professor Elena Ferrari is a full professor of Computer Science at the University of Insubria. She received her Ph.D and M.Sc. degree in Computer Science from the University of Milano. Her research interests are in the broad area of cybersecurity, privacy, and trust. She has received several awards, including the 2009 IEEE Technical Achievement Award, the ACM CODASPY Research Award, the ACM SACMAT 10 Year Test of Time Award, an IBM Faculty Award, and a Google Research Award. She is an ACM and IEEE Fellow. In 2018, she was named one of the 50 most influential Italian women in tech. 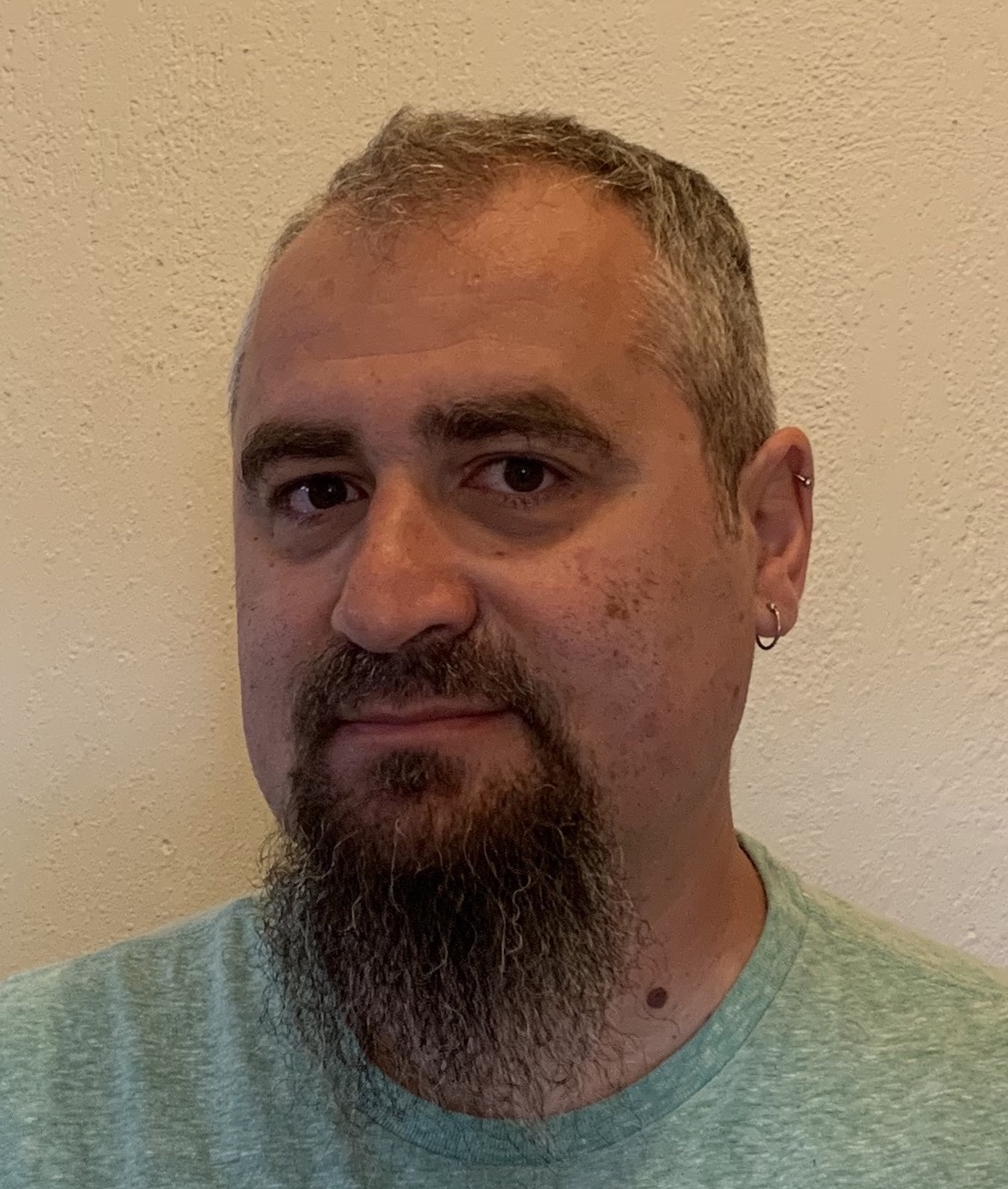 Aiko Pras is full professor of Internet Security at the University of Twente. He is research coordinator of  CONCORDIA and interested in questions like digital independence and Internet security. His research focus is on DDoS attacks and DNS security; his approach is based on Internet wide measurements.  He has chaired the IFIP Technical Committee on “Communications Systems” (IFIP-TC6) and the EU Future Internet cluster. In 2016 he received the IFIP/IEEE “Salah Aidarous Memorial Award” for providing unremitting service and dedication to the IT and Telecommunications Network Operations and Management community.

Cristian Hesselman directs SIDN Labs, the research team of the operator of the Netherlands’ national top-level domain, .nl. His research focuses on advancing the Internet and future networks to support the higher degrees of trust and sovereignty that digital societies need, for instance, through the design and evaluation of transparent and controllable networks as well as through large-scale infrastructure measurements. He is a member of SIDN’s leadership team, part-time Associate Professor at the University of Twente, member of the Security and Stability Advisory Committee (SSAC) at ICANN, and chair of the board of directors at NLnet Labs. He received a Ph.D. degree in computer science from the University of Twente (2005). Contact him at [email protected].

Frank Max Schubert graduated in 2007 in Electrical Engineering and Information Technology at the Karlsruhe Institute of Technology. From 2007 until 2011 he was member of the scientific staff at the Institute of Communications and Navigation of the German Aerospace Center (DLR). He worked partly in the Wave Propagation and Interaction Section at the European Space Agency (ESA) in Noordwijk. From 2009 until 2012 Frank was an external Ph.D. student in the Navigation and Communications Section at Aalborg University (AAU). He obtained a Ph.D. degree from AAU in wireless communications in October 2012. Subsequently he joined Airbus Defence and Space GmbH as a system engineer for navigation signals working on GNSS receiver algorithms. In 2018 he joined Airbus CyberSecurity GmbH as Cybersecurity Architect Space and leads the Defence and Aerospace Security team since 2019.