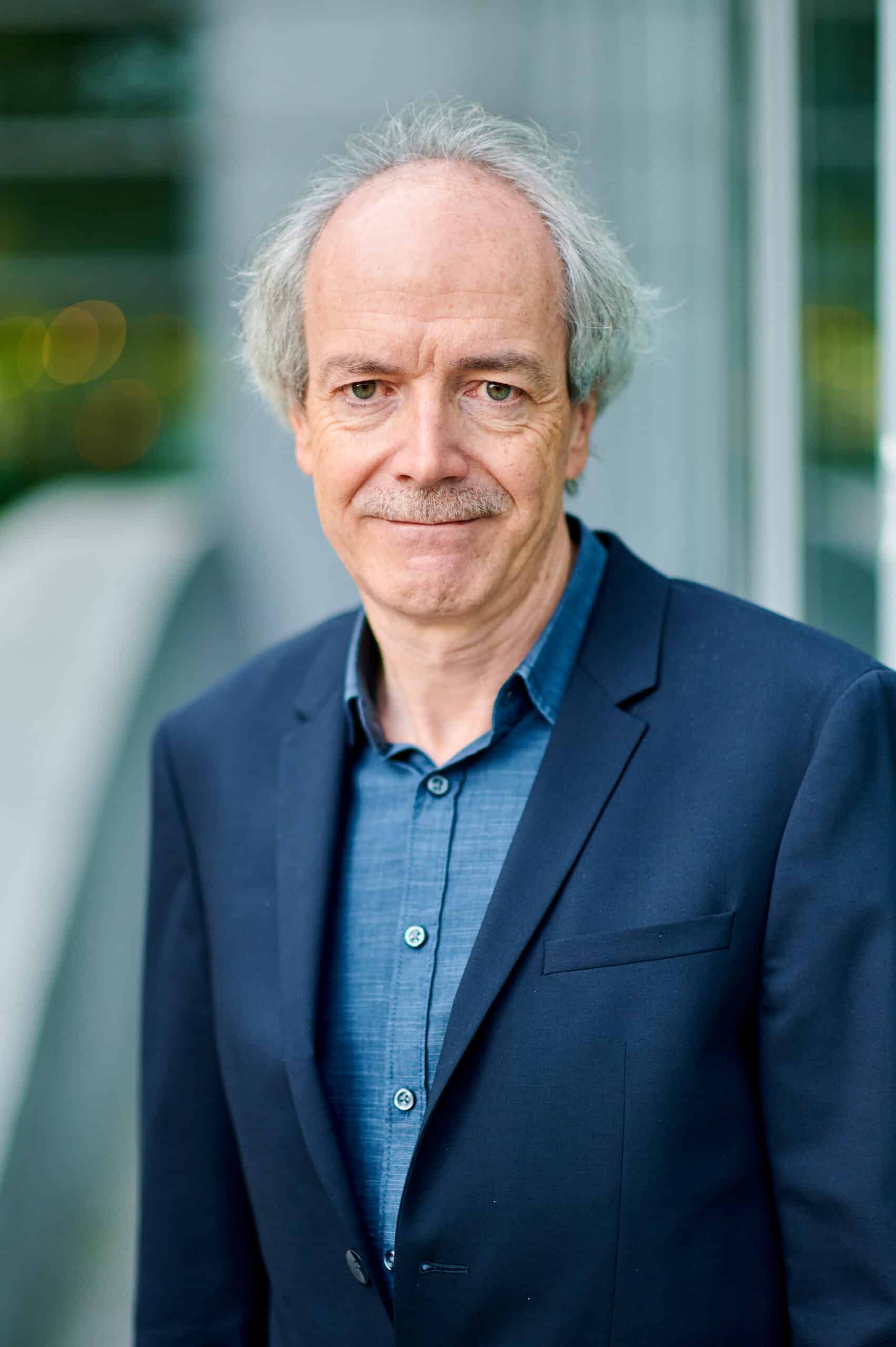 Bart Preneel is a full professor at the KU Leuven, where he heads the COSIC research group, which has 100 members. He was visiting professor at five universities in Europe. His main research interests are cryptography, cybersecurity and privacy. He has participated in more than 40 EU projects, eight of these as coordinator. He is a member of the Knowledge Center of the Belgian Privacy Authority. He has been an invited speaker at more than 150 conferences in 50 countries. He received the RSA Award for Excellence in the Field of Mathematics (2014) and is a fellow of the IACR. He also received the ESORICS Outstanding Research Award (2017) and the Kristian Beckman award from IFIP TC11 (2016). He has served as president of the IACR (International Association for Cryptologic Research).

Bart Preneel frequently consults for industry and government about cybersecurity and privacy technologies. He was technical lead for the contact tracing app Coronalert. He is co-founder and Board Member of the start-up nextAuth, Board Member of the scale-up Approach Belgium and Advisory Board Member for Tioga Capital Partners and Nym Technologies. He has been actively involved in cybersecurity policy debates and is serving memberon the Advisory Group of ENISA.