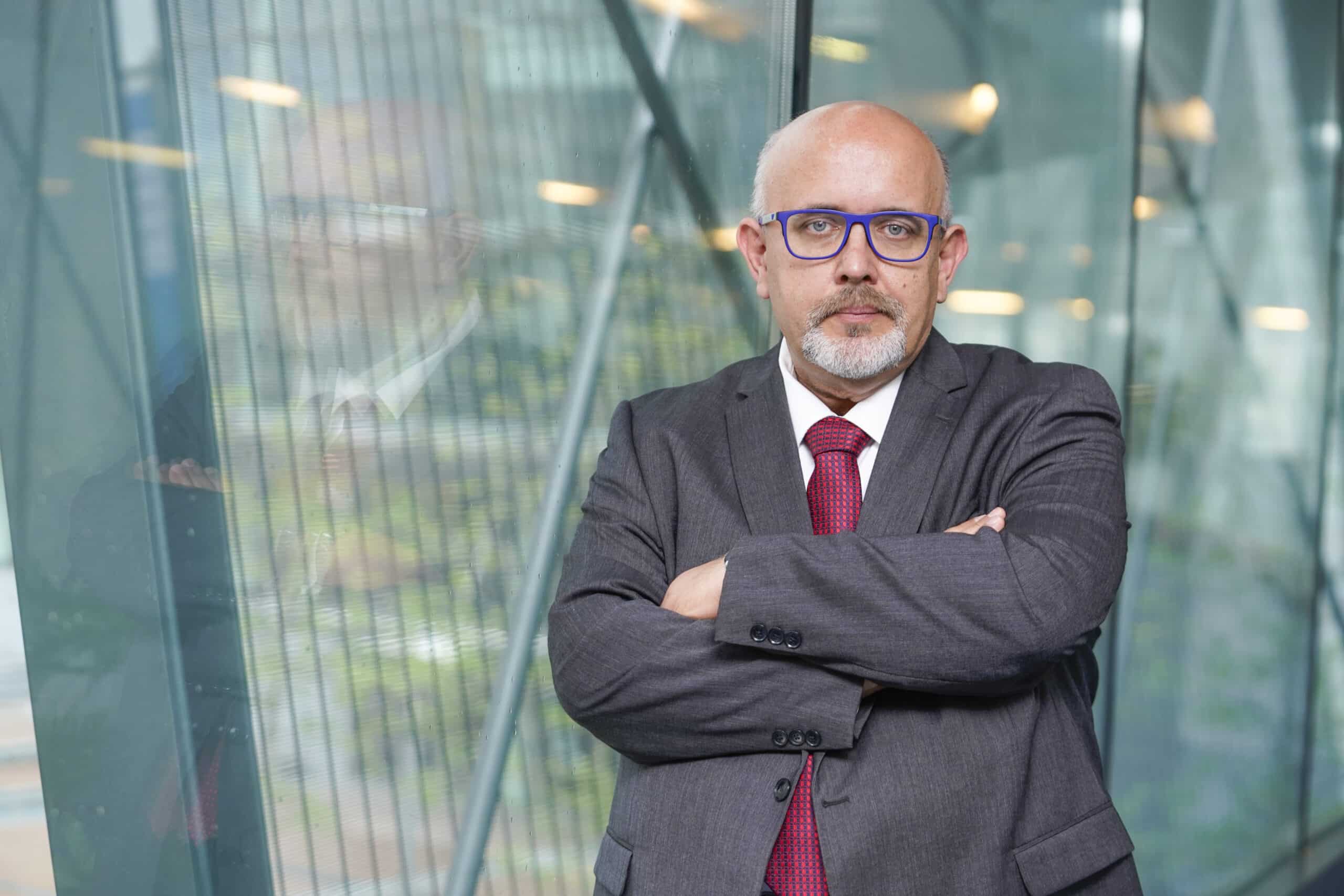 Wojciech acted as Inspector General for the Protection of Personal Data (Polish Data Protection Commissioner) 2010-2014 and Vice Chair of the Article 29 Working Party in 2014. In December 2014, he was appointed Assistant European Data Protection Supervisor. After the death of the then Supervisor in August 2019, he replaced Giovanni Buttarelli as acting EDPS.

His areas of scientific activity include first of all Polish and European IT law, processing and security of information, legal information retrieval systems, informatisation of public administration, and the application of new IT tools (semantic web, legal ontologies, cloud, blockchain) in legal information processing.