Leadership, Sovereignty, and Security: Why Europe Should Lead, Rather Than Follow 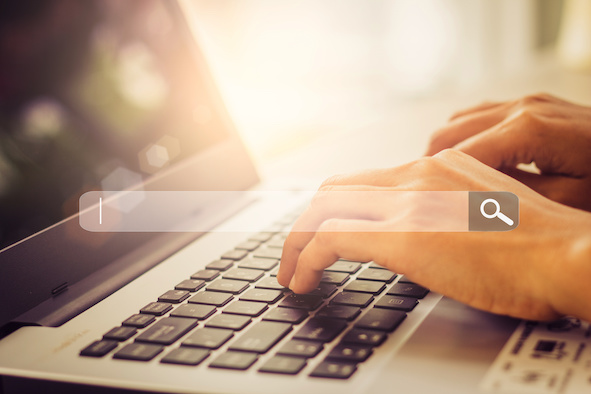 Recently, the Mozilla Corporation—the company behind the open source browser Firefox—announced an unprecedented lay-off. This lay-off concerns mostly the teams working on Rust, a new security focused programming language, and Servo, a new web browser engine implementation. These decisions were chiefly driven by an attempt to monetize the Mozilla Corporation.

This could have a devastating effect on the browser ecosystem. While we like to think that there are many different browsers available for users to choose from—for example, Microsoft Edge, Google Chrome and the Privacy Browser Brave—these all tend to use the same underlying browser engine, Chromium, made by Google. This obviously gives tremendous power to Google: it gets to dictate and decide which standards and technologies are supported on the web, and how these are designed. At the same time, it also creates a monoculture, which—as not only the botanists among us know—are not good for the resilience of an ecosystem.

The big question now is: can the EU do something about it? And the answer is a resounding “yes”. We could undertake a European joint effort—much like the Airbus success story—by offering the laid-off team the opportunity to continue its development to create a European, secure, and open source web browser providing a counter-balance of power to the Chromium engine, impacting the lives of billions, and making a real step towards cyber sovereignty within Europe.

As things go within Europe, we might want to look for companies that would want to monetize this product to be developed, do a multi-year public tender, and then try to get our digital Airbus to fly. However, there is one aspect that will prevent this proven—and in the case of Airbus very successful—process from taking off.

Unfortunately this technology simply cannot be monetized easily (unlike a plane that can be sold) —it’s not a product. It is public infrastructure that should be provided by a public institution for the common good. The reason why Google pushed the Chromium engine is because they knew that they would co-monetize simply as a result of controlling the ecosystem. However, if we pay for this with public money, we should not try to monetize it as EU citizens would effectively be paying twice. Furthermore, for the very same reason, we should not develop a public asset and then hand it over to one or multiple companies to profit from.

Hence, we suggest that we—within Europe—need an organisation that focuses on building and improving these fundamental infrastructure elements of an open Internet. We can do this carefully. It would also include relinquishing any notion of having backdoors to aid law enforcement and national interests (nobody would buy an Airbus A400M that comes with an EU-controlled bomb ‘just in case’). And if we do this fast, we Europeans can change the world for the better. It is time for action.