Overcoming The Barriers To Data Sharing In Europe 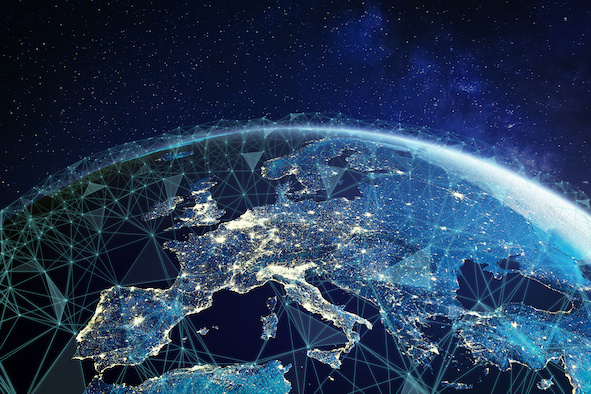 On 25 November the European Commission published its proposal for a new regulation on European data sharing  and governance, known as the Data Governance Act. The initiative is driven by the recognition of the role that data plays within the European digital economy and is the first in a set of measures in the European strategy for data which was adopted in February 2020.

The proposal also calls for the establishment of a European Data Innovation Board, a group of experts, chosen by the Member States and the Commission, who would act as an advisory body in promoting best practices for data sharing

Before the proposal goes for approval by the European Parliament and the Council of Ministers, several issues need to be addressed: such as coordination with other ongoing initiatives, such as the Digital Service Act package, and existing legislation, especially the General Data Protection Regulation.

Research projects and other stakeholders on data governance, cybersecurity and digitalisation were able to contribute to the effort of the EU institutions through a three month online consultation which elicited 806 contributions.

The setting up a new European approach to data governance will facilitate data sharing across sectors and Member States through common data spaces. The Act has the potential to drive the digital economy to the benefit of both businesses and citizens while also giving citizens control over their personal data and making companies more trustworthy.