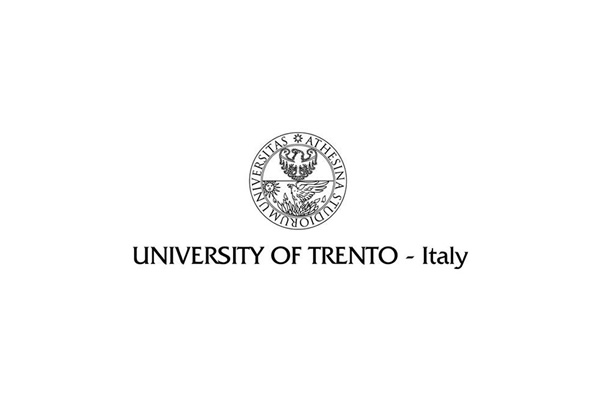 UNITN is one of the most international universities in Europe, with a large number of joint degrees in all disciplines with counterparts in Austria, France and Germany. UNITN ranked first among all public universities in the latest nationwide research assessment 2010-2014 just concluded and was again ranked in the first place by the Sole 24 Ranking (The Italian Financial Newspaper) as well in the top places in the CENSIS study. The Computer Science Department DISI ranked 84 in the European QS World Ranking 2016. In 2018 our department has been awarded a research excellence grant in the area of Industrial and Computer Engineering by the Ministry of Research and Education out of 180 Departments.

UNITN participates in various work packages and leads the work on cybersecurity skills and capability building. UNITN is actively involved in many of the other project work activities.