Realising Europe’s Cybersecurity Strengths and Capacity for the 2020s 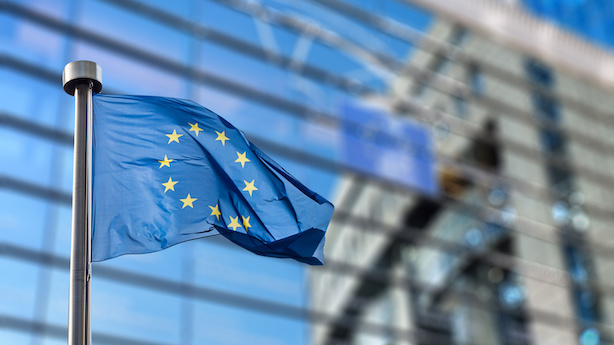 On 12 September 2018, the European Commission proposed a regulation establishing a European Cybersecurity Industrial, Technology and Research Competence Centre and a Network of National Coordination Centres. Its aim was to improve EU cybersecurity and resilience, enhance and strengthen the EU’s cybersecurity capacity, stimulating the European cybersecurity technological and industrial ecosystem, as well as to coordinate and pool relevant EU resources. Two years later, key aspects of the proposal continue to be discussed among the major European institutions supported by the four pilot projects, including CyberSec4Europe.

The evening online panel discussion aimed to explore how the proposed Competence Centre and Network regulation will progress during the current German EU Presidency – and beyond.

The distinguished group of panelists were:

The moderator was David Goodman from Trust in Digital Life Association.

The panel discussion opened with a high-level review on how the regulation proposal progressed at the Council during the Croatian Presidency which ended on 30 June. Despite the constraints restricting any face to face meetings from March to June, a mandate was agreed by Coreper on 3 June and negotiations with the Parliament started on 25 June, with only two open issues (the number of seats and voting rights). Through the incoming German Presidency, the ambition is to complete the trilogue and to have the regulation adopted by the end of 2020.

The Competence Centre is intended to be the main body managing EU financial resources dedicated to cybersecurity research under the two proposed programmes – Digital Europe and Horizon Europe – within the next multiannual financial framework (MFF) for 2021-2027.

The Advisory Board and the Stakeholder Community

It was observed that however much we invest, it will always all come down to the actions of individuals, raising awareness and working on cyber hygiene, in order to protect us all.

CyberSec4Europe is funded by the European Union under the H2020 Programme Grant Agreement No. 830929