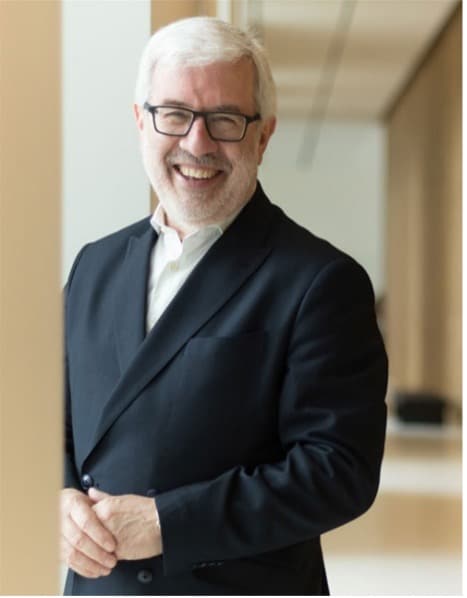 Mário Campolargo has been Secretary of State for Digitalisation and Administrative Modernisation  in the Government of Portugal since 30 March 2022.

Mário was born in Ílhavo, Portugal, in 1956 and graduated in Electrotechnical Engineering from the University of Coimbra (1978), has a master’s degree in Computer Science from Imperial College London (1983), a postgraduate degree in Management from École Solvay of the Brussels Free University (1992) and a diploma in European Studies from Católica University in Lovaina-a-Nova (1995).

He was a researcher at the Telecommunication Studies Centre (Aveiro) for 12 years and headed the Software Engineering division.

In 1990, he joined the senior staff at the European Commission and was manager and scientific lead of the RACE research into telecommunication programme.

In 1999, he took on the role of Head of Unit of “GÉANT and e-Infrastructure” at the DG Information Society.

In 2012, he headed the “Net Futures” department at DG CONNECT, focusing especially on the field of the Internet of the Future, including 5G, Cloud computing, the Internet of Things (IOT), smart cities and corporate innovation initiatives, such as Startup Europe.

He also led European initiatives in the field of interoperability (including the COVID digital certificate) and the modernisation of European public administration.