There is an increasing concern that most of the digital products and services that we use in the European Union are developed (at least partially) outside Europe. 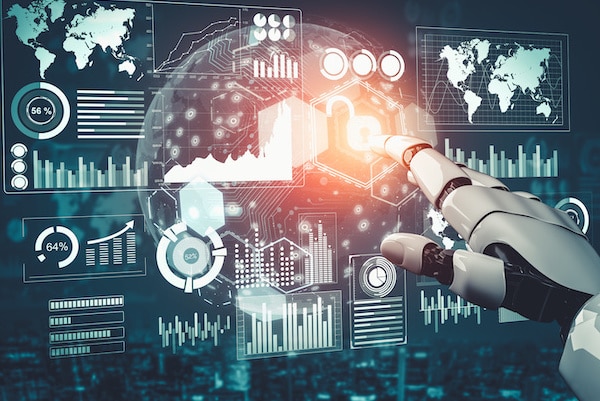 Although this may make sense from an economic point of view, it may have grave implications for the safety and security of Europe in general, and or European citizens in particular. For example, compromised digital devices and services may spy on individuals and prevent them from having control over their own data. Such data may involve personal or professional confidential communications, location information, health status, financial transactions, etc. Compromised devices may leak such data to jurisdictions that have practically no laws with respect to protecting the data of citizens of the EU.  To make matters worse, such compromised devices may even serve as weapons in the hands of hostile countries at a time of cyber aggression or even war. Indeed, they may be used to spy on people, to provide false data supporting information warfare, or even to work against the interests of their legitimate owners! In this setting it is not only individual citizens who are at risk: it is European Digital Sovereignty that is threatened!

Having realised the importance of the situation, four pilot projects (CONCORDIA, CyberSec4Europe, ECHO, and SPARTA) together with the European Cyber Security Organisation (ECSO) created a roadmapping focus group and embarked on understanding how the situation can be prevented with the help of research. Thus, they posed the following question:

Which are the most important research areas in cybersecurity that we need to address through research so as to strengthen European Digital Sovereignty?

As it turned out, this was definitely not an easy question. It was not as if the focus group did not have enough research areas to propose: rather they wanted to identify those research areas that would have the greatest impact on European Digital Sovereignty. Their conclusion was that there is a need to act in four major research areas:

We believe that this research prioritisation work of the roadmapping focus group will be useful to cybersecurity researchers who would like to focus their work in areas that will make a significant difference for Europe. At the same time, we believe that this work will also be useful to policy makers who would like to encourage cybersecurity research in areas that will have a significant impact for European Digital Sovereignty.

For more information on this work please see our Deliverable D9.20 Policy Recommendations 2.