Last Saturday, 1 February 2020, CyberSec4Europe celebrated its first anniversary. From February through to May in the previous year, 43 partners from all four corners of Europe were brought together to complete a proposal that turned out to be successful. From that point we have embarked on a three and a half years’ journey that will demand close collaboration, commitment and hard work. 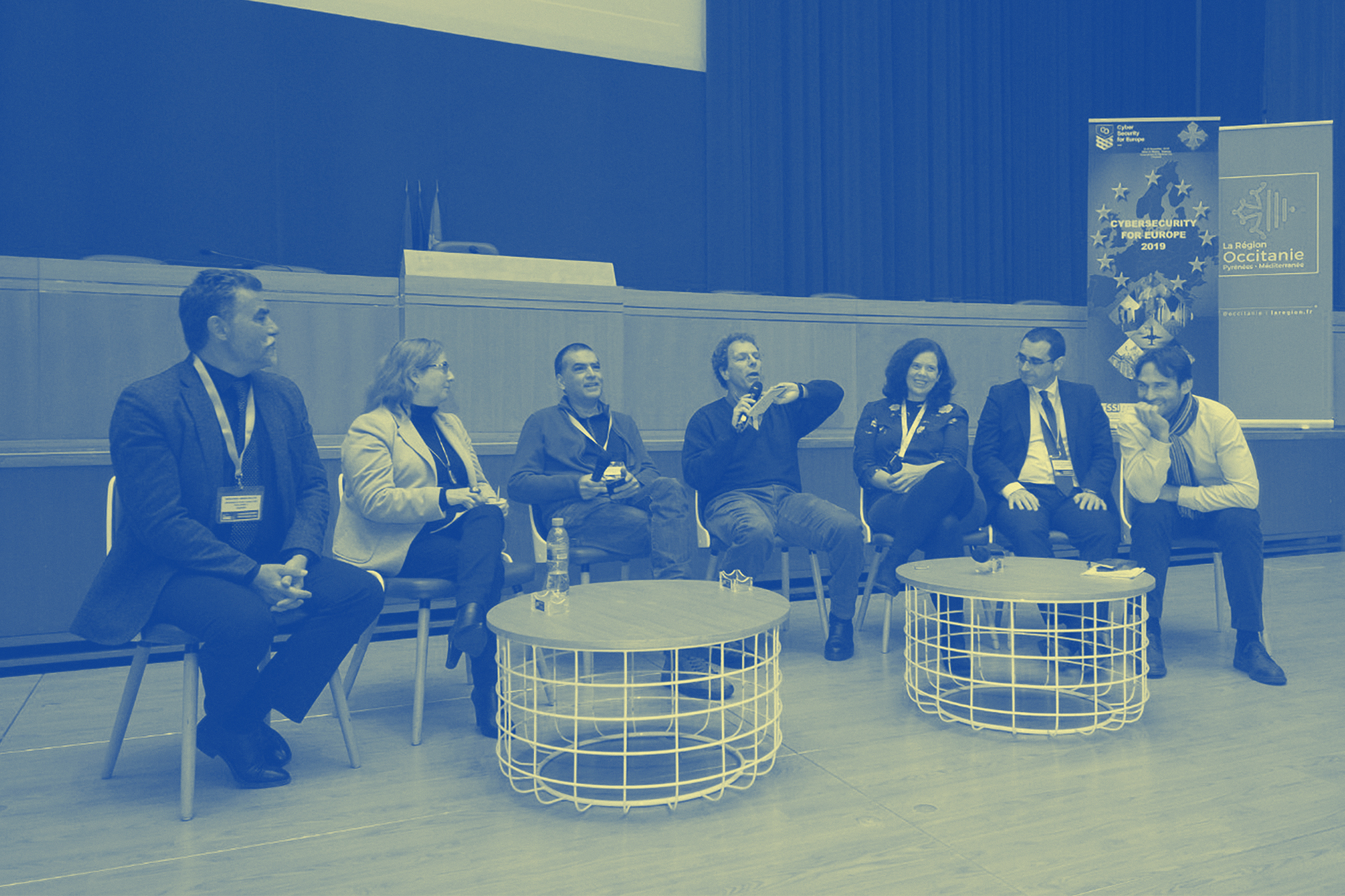 Many of the partners met for the first time at the kick off meeting at the Representation of the State of Hessen to the EU, whose friendly support continues to make the consortium feel at home in Brussels. This month CyberSec4Europe returns for its fourth General Assembly, including an evening event featuring a keynote speech from a representative of the Croatian presidency followed by a high-level panel discussion. 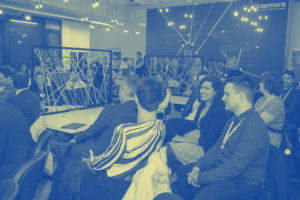 Amongst the many achievements over the last twelve months is that the project has submitted 21 deliverables that are publicly available on the CyberSec4Europe website. Not surprisingly, the project has been working closely not only with the other three pilots but also the European institutions that will be responsible for driving the legislation on the cybersecurity competence network and hub through the European Parliament during 2020. To this end, CyberSec4Europe’s work on governance is highly regarded and influential, as reflected in the recently completed report ‘Governance Structure’ (D2.1). A key aspect of this report is based on exploring the experience of the local cybersecurity hubs, such as the one based in Toulouse, which co-hosted CyberSec4Europe’s highly successful first concertation event in November. 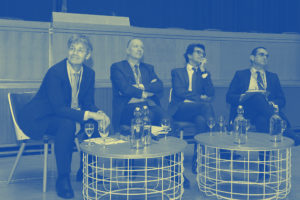 One of the distinguishing features of the project are the seven demonstration use cases and the tie-in with the development of software assets through a set of short, medium and long term roadmaps. The first demonstrators for the seven verticals (open banking, supply chain security assurance, privacy-preserving identity management, incident reporting, maritime transport, medical data exchange, smart cities) will be set up by the end of April 2020.

Other highlights include CyberSec4Europe’s organisation and participation in summer schools and other events, as well as our engagement with standardisation bodies. All these activities highlight the need for the creation and development of sustainable inter-organisational and cross-border sharing networks of excellence.

There is a lot to look forward to in 2020 in terms of fulfilling the goals and ambitions outlined at the outset. Inevitably, in a fast moving digital environment with ever-changing cybersecurity demands, we can anticipate that changes will occur but, with our experience and collaborative spirit, we will address any disruption that comes our way. Onwards and upwards into our second year!